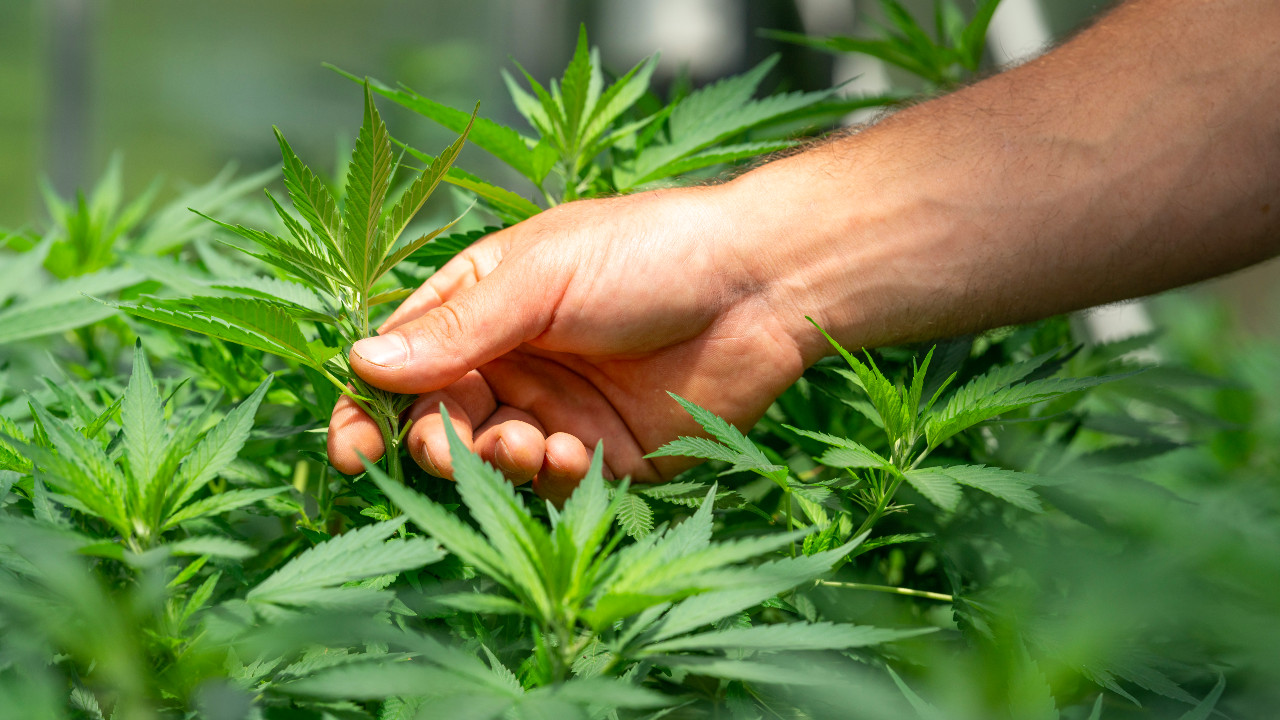 Two Canadian companies are providing much needed lifeline for US-based cannabis retailer under recent deals that would give Thornhill’s Serruya Private Equity and Toronto-based Tilray Inc. a potential entry point in the US cannabis market.

The United States is once again following Canada’s footprint (and why wouldn’t it?) By moving forward with measures to legalize and decriminalize cannabis at the federal level. As more states pass laws to legalize recreational marijuana use with growing support for federal legalization, Canadian companies are striving to get a share.

On August 17, MedMen, an American cannabis retailer with 25 outlets across the country, announced that Serruya Private Equity is the leading investor in the purchase of $ 100 million units at a price of 0.24 $ the unit. This investment will allow MedMen to expand its operations in key markets across the country after a few difficult years in which the company’s market value fell to less than $ 200 million.

Serruya Private Equity is a global private equity firm based in Markham. This company is notably the origin of the Yogen Früz chain, which the Serruya family first opened in Thornhill in 1986 before the company expanded to nearly 50 countries around the world.

A few years ago, Serruya bought the Promenade shopping center in Thornhill alongside Liberty Development Corporation. The mall has 150 stores and is the location of the original Yogen Früz of the Serruya brothers. Serruya’s other global investments include Pinkberry, with 280 stores in 22 countries, and Swensens, with more than 480 outlets worldwide.

As part of the deal, MedMen appointed Michael Serruya, Managing Director of Serruya Private Equity, as the seventh member of its board of directors.

On the same day, MedMen announced that Canadian cannabis giant Tilray had purchased the bulk of MedMen’s convertible debt. This purchase will ultimately lead to a 21% minority stake in the company, depending on federal legalization in the United States.

Hopes for legalization have stalled, however, after a federal legalization bill introduced in the U.S. Senate in July did not gain much momentum. Cannabis stocks are down 50% from their February 2021 highs. But Canadian companies are still hopeful and investing early while they can for a head start in the US market.

Tilray isn’t the only Canadian cannabis company entering the US market. Canopy Growth Corp. recently reworked a deal to buy Acreage Holdings, its US counterpart, once cannabis is federally legal in the country. Similarly, in June, Toronto’s Cronos Group announced an investment in another leading US cannabis company, PharmaCann.