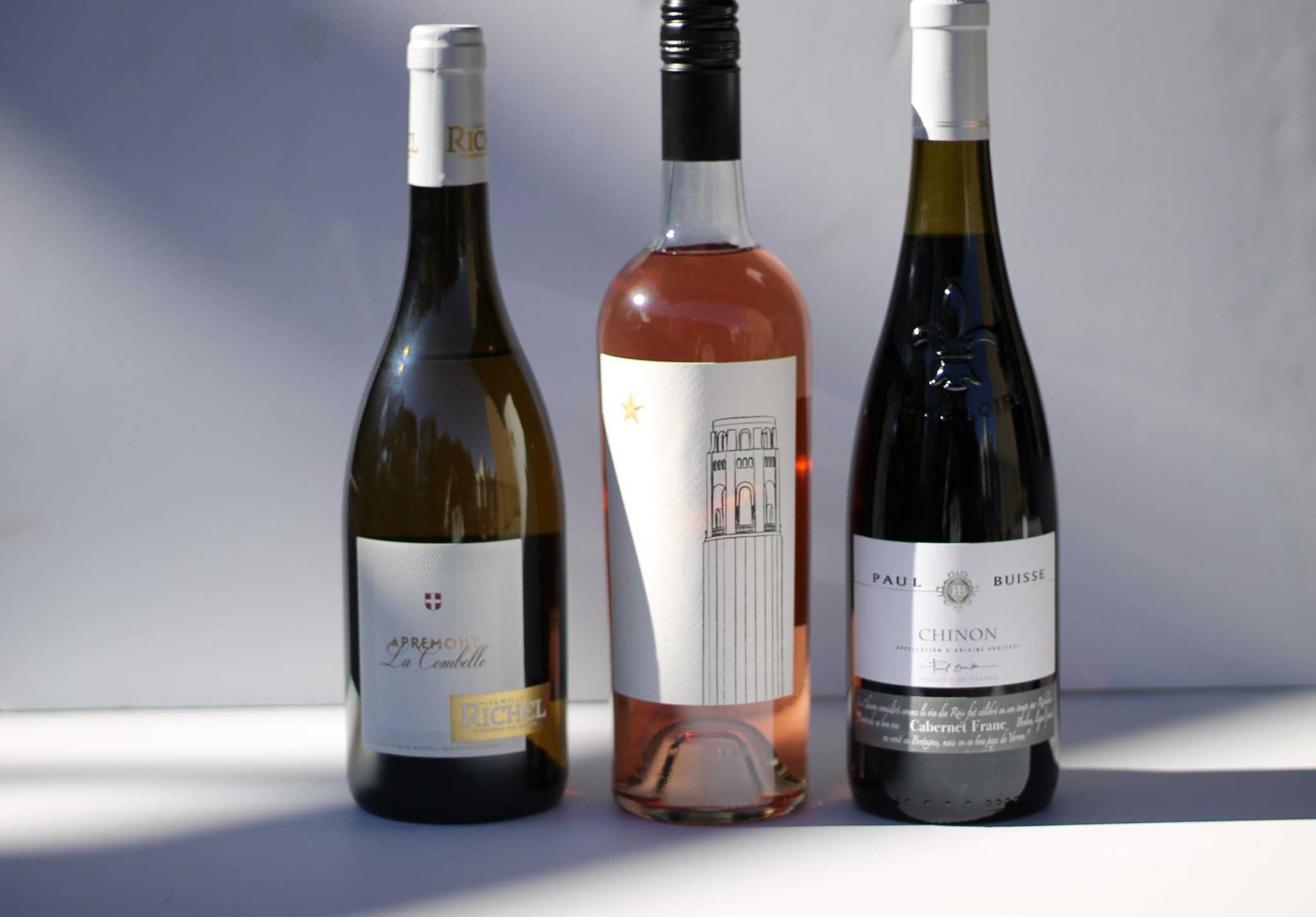 Welcome to the second installment of a new series, where we recommend delicious, affordable bottles of wine to buy at Bay Area grocery stores. We hosted an early roundup of grocery store wines last month, featuring my top picks at Gus’ Community Market, the Berkeley Bowl, and Costco. The response from readers was so enthusiastic that we decided to repeat the exercise by highlighting other supermarkets with quality wine aisles.

This time we’re heading to Mollie Stone’s, a Bay Area born chain with nine locations across San Francisco, the Peninsula and Marin. The stores are rightly known for their organic and other natural foods (and their deli counters make a mean sandwich). They also have a solid selection of wines.

Like many grocery stores, Mollie Stone’s seems to rely heavily on large national wine distributors, who tend to carry bulkier – and often less interesting – wines. However, there are still plenty of gems from smaller importers like the Bay Area’s own Planet Wine, which offers the Famille Richel wine listed below, and Kermit Lynch. Wine geeks know this, but looking for the name of a trusted importer or distributor on the back of a wine label is a great shortcut to determining which wines are worth buying; keep an eye out for these names. I also noticed bottles from some of my favorite local producers, like Sebella Chardonnay from Hanzell Vineyards in Sonoma.

Each Mollie Stone location has a slightly different layout and size for its wine section. I had fun finding my three favorite bottles under $20 available at Sausalito and Greenbrae, where the wine aisle is particularly large.

I’ve said it before, but it bears repeating: in my heart, I’m always up for buying wine from independent wine shops. But there are grocery stores in the Bay Area that are doing a good job, and it’s definitely worth pointing out.

Does your local Bay Area grocery store have a premium wine selection? Shoot me a note and let me know which supermarkets I should investigate next.

A creamy French white: Famille Richel Apremont La Combelle Savoie 2018 ($15.99, 12%). This luscious white wine from France’s Savoie region near the Alps is made from a grape called Jacquere, which you don’t see in California. Consider this wine an extra-flint alternative to Chardonnay. It shares the creamy, rich mouthfeel found in many Chardonnays, with no trace of woody or buttery notes. There’s a ton of crisp, refreshing acidity bursting with the flavor of pink grapefruit and a singsong aroma of white flowers. Drink it with Alpine hazelnut cheese – Tomme or Comte would be fabulous – or a lemony chicken dish.

An energetic Californian rosé: California Icons Central Coast Rosé 2020 ($18.99, 13.1%). Come for the cute Coit Tower design on the label, stay for the wine. Napa winemaker Ian McCaffrey sells different versions of this wine statewide, using one of San Francisco’s most recognizable landmarks on boots sold in the Bay Area. (Stores in Santa Monica get a label with its famous lifeboat stations; retailers in Sacramento get a label with the city’s Tower Bridge.) It’s a crisp, well-made rosé, dry but with the juiciness of Strawberry candy. Bon Bons, with a hint of sweet basil. Open it up with seafood, because winter is still rosé season in California.

A tasty minty red:
Paul Buisse Chinon Cabernet Franc 2019 ($13.99, 13%). This Cabernet Franc from the Loire Valley in France is spicy, smoky and botanical. Fresh mint leaf blends with a tart raspberry flavor and dusty tannins. This is a wine that emphasizes grassy flavors rather than fruity, something not often seen in bottles of this price. He calls for charcuterie or grilled sausages.