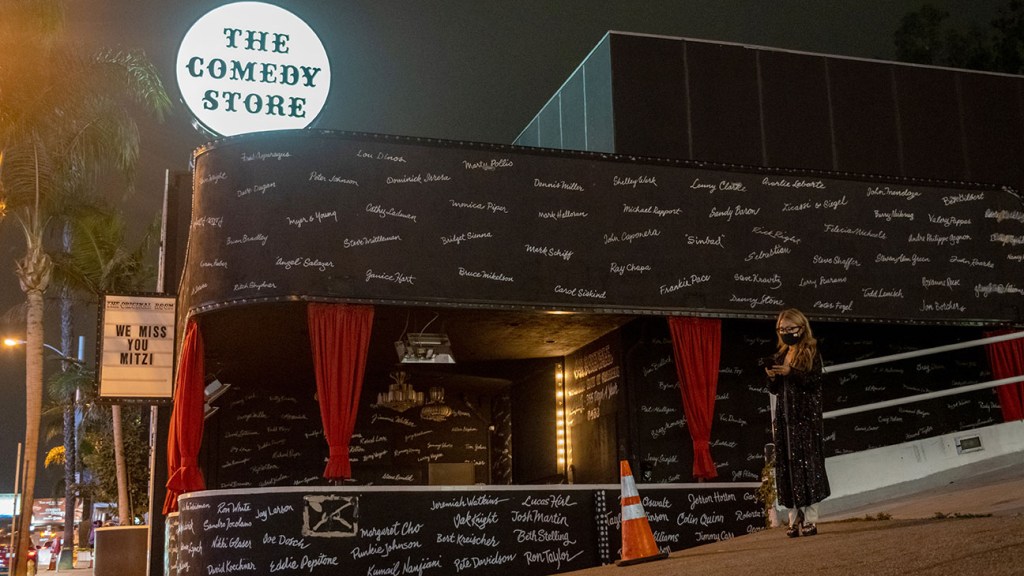 The new venture, which kicks off Oct. 13 with Launch Label Night at the iconic Los Angeles club, will be a full-service record label that will tap into the rich Comedy Store vault to release hour-long albums, EPs and more. specialized projects to be distributed via physical and digital media.

Alternative Distribution Alliance will distribute the label’s content, which will also house original video content, a podcast network and merchandising.

The label will be run by former Warner Music Group director Jon Sosis, who is the president of Comedy Store Records. Comedy Store CEO Peter Shore will also co-lead the label alongside Sosis, who also hopes to release new comic book material from the club.

“We see this as a step towards honoring the rich tradition of comedy albums from the era of Richard Pryor, George Carlin, Lenny Bruce – when listening to vinyl was a time of wonder and joy,” said Shore.

Shore added, â€œWe plan to offer vinyl for several of our titles. We hope to resurrect our old birthday shows and hope that all of those comedy store alumni will join our new venture while tapping into the current crop of booming stand-ups that frequent our artist colony.

Mary-Kate and Ashley Olsen Now: Here’s What The Famous Twins Are Doing Today

“I bet I see women with personality”