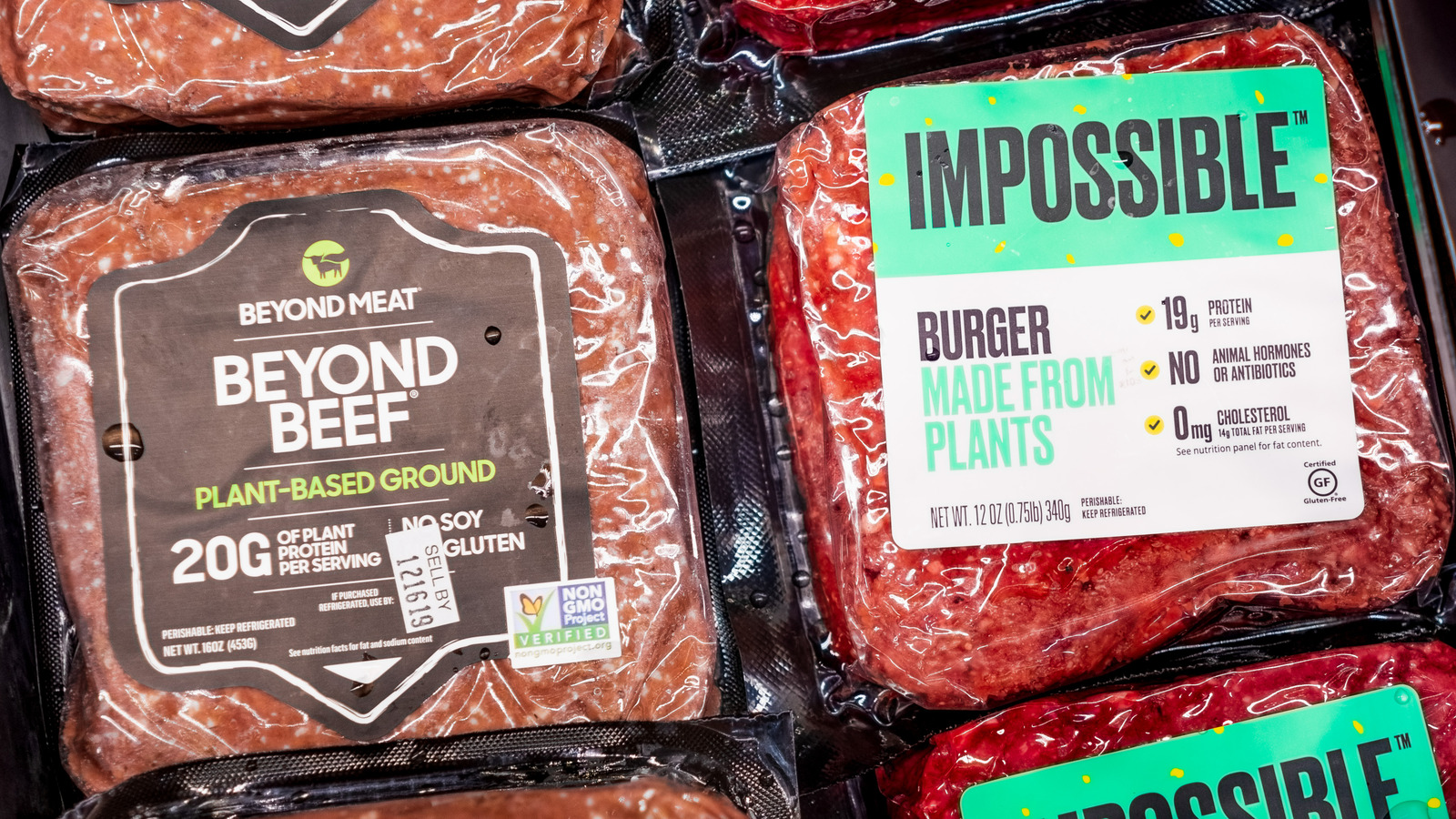 Patrick Brown, founder of Impossible Foods, seems to see granular accounting as a waste of resources. When asked about the waste generated by using coconut oil, Brown told the New York Times: â€œTo be perfectly honest, that’s a tiny fraction of the positive impact we have. We will report it. if it’s necessary, but really, you’re totally missing the point if you’re obsessed with this stuff. [It’s] a ridiculous use of our resources. This will make us less impactful as we are wasting resources on satisfying an Excel jockey rather than trying to save the planet. “

San Martin adds, â€œEveryone has a supply chain, and there is a carbon footprint behind that chain. So no one knows how much greenhouse gases the production of fake meat generates, or “how much water they use.” And until told, activists are unlikely to advocate for a switch from real meat to its plant-based alternatives.