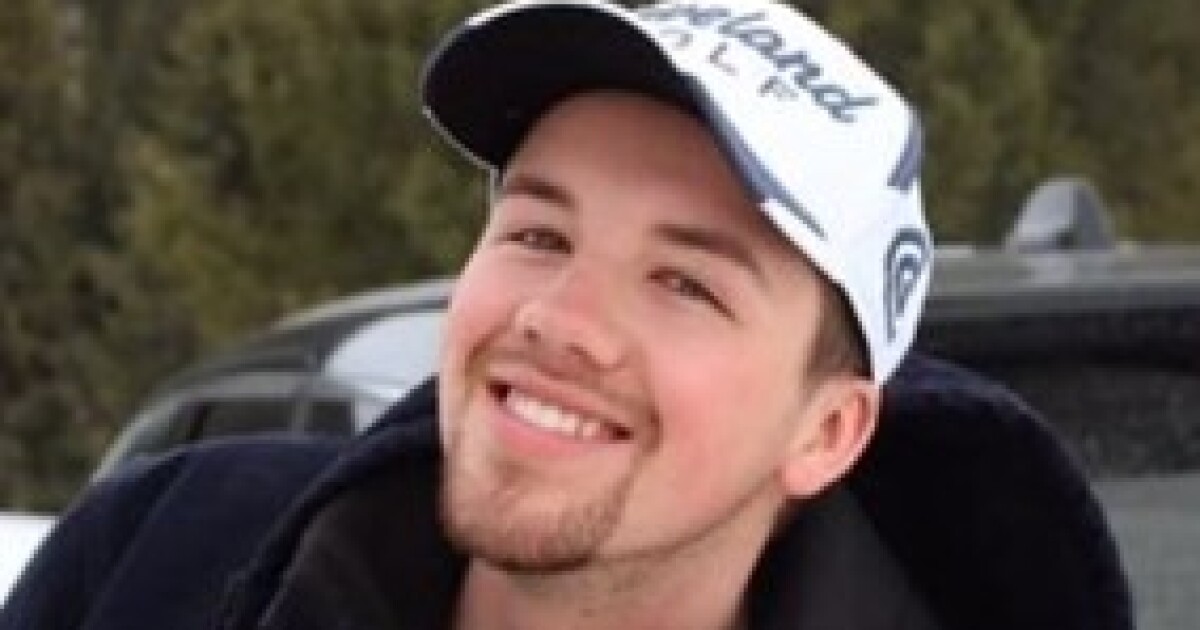 Bailie Dane Welfl was a second generation Wyomingite born April 22, 1998 and raised in Jackson, WY. He died on October 4, 2021 in Bozeman, MT.

Bailie, aka Beede, Bubba and King B, graduated from Jackson Hole High School in 2017. He spent a year in France as an exchange student and flourished. returning to read, write and speak French fluently. It started his love of seeing the world.

He enjoyed being outdoors, spending time with friends, skiing, camping, traveling the world, spending a family vacation in Lagoon, snowmaking and spring travel, fashion, golf and good food, but mostly watermelon, pineapple and pasta. He had an infectious smile and laughter, a great sense of humor and he loved to make people happy. He was always dressed on all fours and his love for premium cologne has always left a wonderful mark on him.

Bailie had a taste of champagne for everything in life and was an avid collector of a variety of things. He was a member and involved in many community clubs including: Snow Devils, JHHS Nordic Ski Team and 4H. He was a member of Boy Scout Troop 67 and won his Eagle Scout Award in 2013.

Bailie is survived by her mother, Kristy Fairbanks Welfl of MT; dad, Rick Welfl of WY; sister, Josey from WY; brother, Kade from SD; grandmother, Jane Kranenberg of WY; and many uncles, aunts and cousins.

A Celebration of Life service will be held at Jackson’s First Baptist Church on Friday, October 22, 2021 at 2:00 p.m. A special tribute will be paid to him after the service, as well as a gathering in the community hall for light meals and lemonade.

We appreciate all who have reached out during this tragic time. He has been a light to so many people and everyone whose lives he touched are sorely missed.