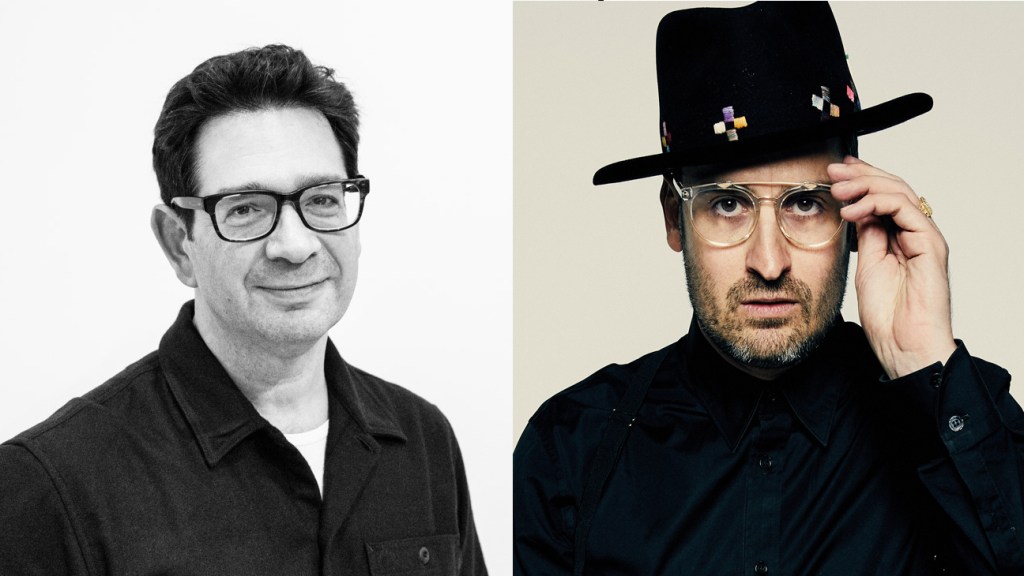 The filmmakers behind the BAFTA-nominated documentary Mcqueen, who dived into the life and career of iconic British designer Alexander McQueen, is set to take a wider look behind the seams of the high-end fashion world in a new series in collaboration with Fremantle for Sky Documentaries, the dedicated documentary channel launched by Sky, owned by Comcast.

Kingdom of dreams, from Misfits Entertainment (also the originator of the Emmy-winning Netflix documentary about the Paralympic Games, Phoenix in resurrection), will be an archival-led fashion industry chronicle spanning three decades, from the late 1980s and early 1990s to the 2010s, when the forces of revolutionary creativity – led by individuals such that McQueen – and disruptive businesses converge and collide.

â€œIt was like a golden age,â€ Peter Ettedgui of Misfit, who wrote Mcqueen, Told Hollywood journalist. â€œYou had these four fashion kingdoms of Paris, Milan, London and New York, and during that time a bigger story developed on top of that because of the changes in the way business was conducted and also of this extraordinary young generation of disruptive talent who has come through. As a result of all this, fashion has become a global industry like never before. “

According to Ian BonhÃ´te de Misfit (director of Mcqueen), the idea for the series was born from Mcqueenand the realization that not only were they tapping into a much larger and more exploration-ripe history, but that they had already discovered vast treasures of archival material.

â€œObviously back then we were specifically looking for things related to Alexander McQueen himself, but we suddenly realized how many other amazing fashion moments there were, including catwalks from different designers and the crossing of designers passing by. from one house to another, â€he said. mentionned.

The four-part series will use these never-before-seen personal archives, along with rare library material, powerful visuals and scripted interviews to bring this â€œgolden ageâ€ to life on screen. While Kingdom of dreams is currently in pre-production and the list of fashion industry personalities to feature has yet to be finalized, BonhÃ´te and Ettedgui have suggested it would not just include designers, but models, photographers and business owners who have also helped define and influence this changing world.

The Sky Original documentary was commissioned for Sky Documentaries by Zai Bennett, Managing Director of Content, Poppy Dixon, Director of Documentaries and Factuals and Jamie Morris, Director of Programs and negotiated by Jack Oliver, Head of Co-productions, Sky Entertainment. Hayley Reynolds, editor, and Oliver will also be executive producers for Sky UK. The series will be distributed internationally by Fremantle.

â€œThe creativity, opportunity and mystery inherent in the fashion industry have always sparked curiosity and intrigue,â€ Dixon said. “When the team at Misfits and Fremantle shared their ambitious plans to tell the story of how the industry grew into the global giant it is now, we knew Sky Documentaries would be the perfect home for this compelling story.”

Jamie Lynn, Executive Vice President of Co-Production and Distribution, EMEA at Fremantle, added: â€œDeveloping such a daring and groundbreaking event TV with the Misfits team has been an absolute joy and this series perfectly sums up the type of movie. exciting and unmissable. see the documentary series Sky is known for. We are sure that Kingdom of dreams will captivate international audiences, capturing the history of style, haute couture and its creative powers in a contemporary way.

Kingdom of dreams is slated for completion in mid-2022 and will launch in the UK, Ireland, Italy, Germany and Austria on Sky Documentaries.