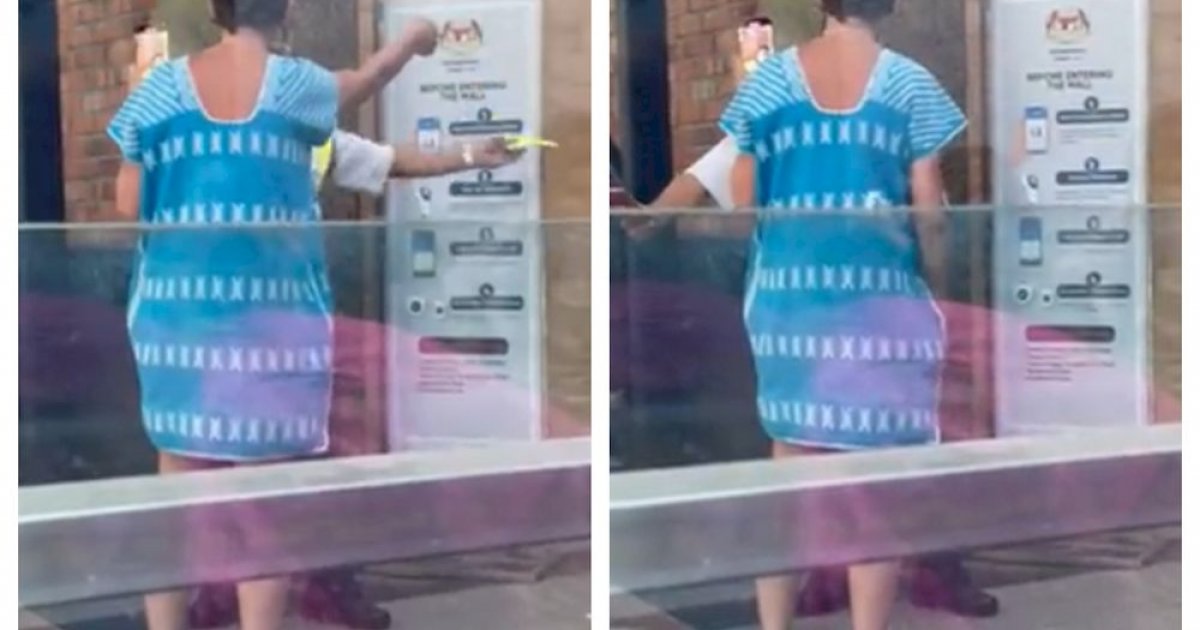 PETALING JAYA, October 29 – The infamous “Karen” who refused to hide Suria KLCC was reportedly spotted again today, again without a mask, and caused a scene at Bangsar Shopping Center (BSC).

Twitter user @nabilaazzez who captured the woman on camera said Malaysian courier that she was convinced it was the same woman who caused a social media sensation at KLCC’s Dior store on Wednesday.

â€œThis time she wanted to enter the BSC but was refused entry because she was not wearing a mask and it looked like she was arguing with the guard around 10 am this morning.

â€œShe then left the entrance after she finished recording it.

The video has been viewed over 19,000 times at the time of writing, with many saying Health Minister Khairy Jamaluddin should take tough action against it.

On Wednesday, the woman was caught arguing with retail staff who prevented her from entering KLCC’s Dior store because she was not wearing a mask.

She claimed she was pushed and pushed around by staff at retail outlets.