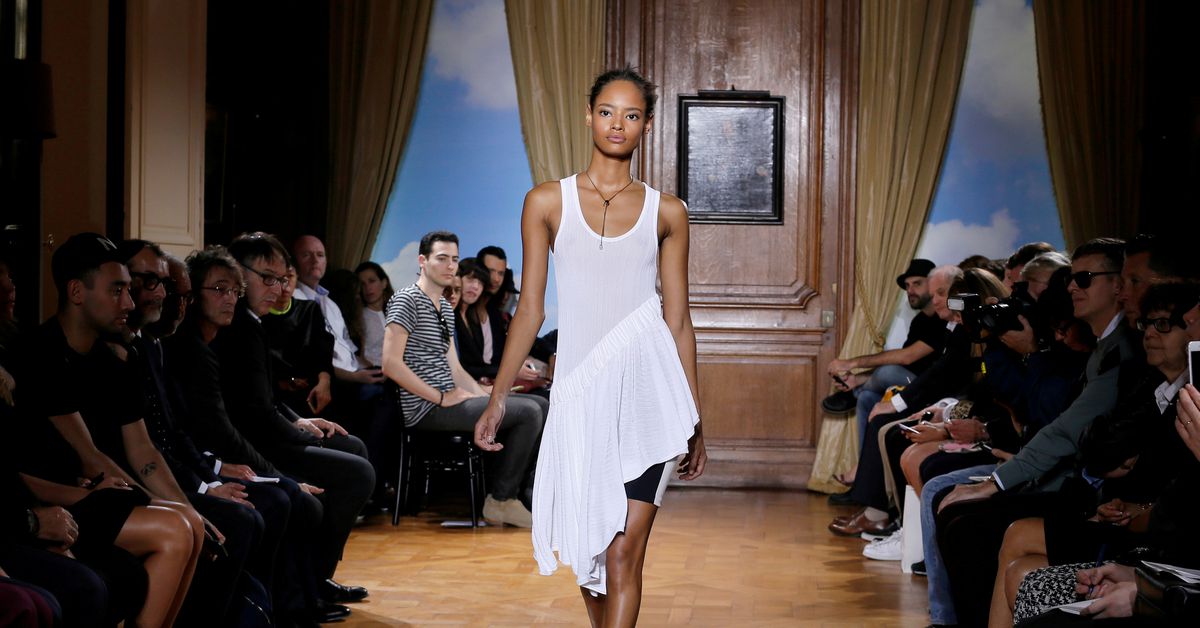 A model presents a creation by Dutch designers Viktor Horsting and Rolf Snoeren as part of their spring / summer 2015 women’s ready-to-wear collection for the house of Viktor & Rolf during Paris Fashion Week on September 27, 2014. REUTERS / Gonzalo Fuentes / File Photo

The platform, dubbed Aura, will allow consumers to follow the lifecycle of a product by accessing a kind of digital database that stores information in such a way that it cannot be changed, tampered with or hacked. .

The initiative, launched in April and a rare case of collaboration between competing brands, aims to improve transparency about where and how luxury goods are made, and also provide owners with certificates of authenticity.

OTB – which stands for Only The Brave – owns brands such as Diesel, Maison Margiela, Marni and Viktor & Rolf and acquired Jil Sander in March.