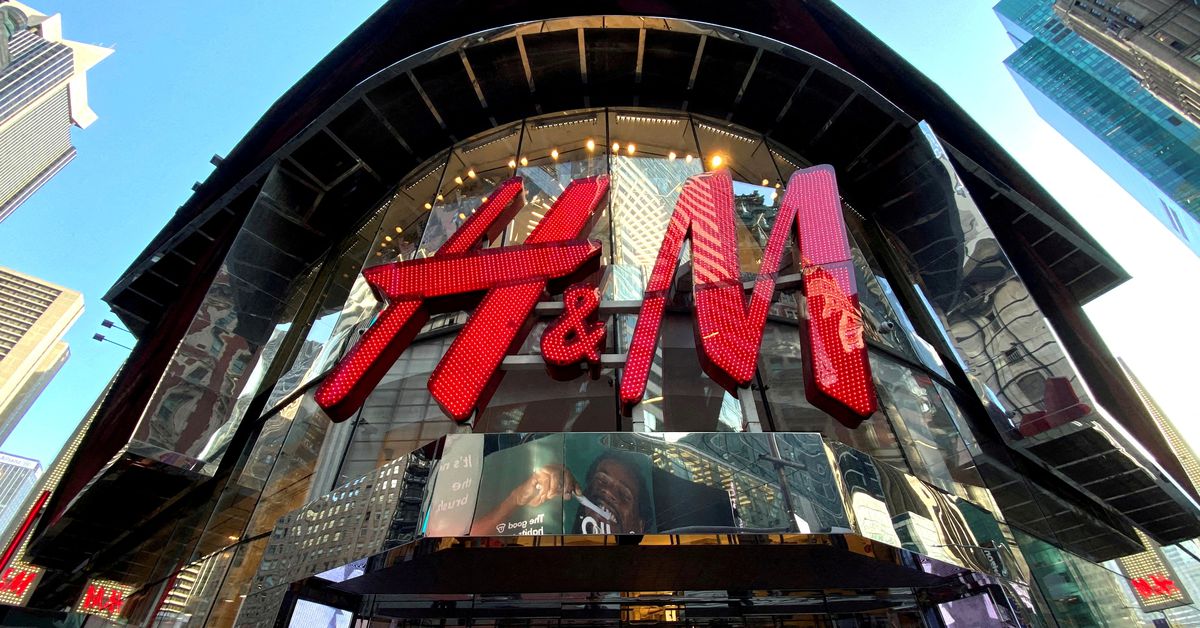 STOCKHOLM, June 29 (Reuters) – H&M (HMb.ST), the world’s second-biggest fashion retailer, reported a 33% rise in profit from March to May on Wednesday as shoppers flocked to its stores in day after the pandemic. .

The Swedish company reported a pre-tax profit of 4.78 billion crowns ($471 million) for its fiscal second quarter, up from 3.59 billion a year earlier. Analysts polled by Refinitiv had on average expected a profit of 3.87 billion crowns.

“Sales in physical stores have increased significantly while online commerce continues to do well,” chief executive Helena Helmersson said in a statement.

The company also said it had decided to use an authorization given by the owners at its annual general meeting in May to buy back 3 billion crowns worth of shares.

The fashion retailer said earlier this month that sales for the quarter rose 12% measured in local currencies to 54.5 billion crowns. Read more

It said Wednesday, however, that sales in local currency in June, the first month of its third quarter, fell 6%, mainly because it halted operations in Russia, Ukraine and Belarus.

RBC analyst Richard Chamberlain said in a note to clients that June sales were lower than expected.

The company temporarily closed its stores in Russia in March after Russia invaded Ukraine. The country was H&M’s sixth largest market with 4% of sales in the fourth quarter of 2021.

In China, H&M has seen sales slump over the past year amid a consumer boycott over the company’s remarks about the Xinjiang region. Consumer demand in general has also plummeted due to COVID-19 lockdowns.

H&M’s biggest rival, Inditex (ITX.MC), the owner of Zara, reported an 80% increase in profits earlier this month in its fiscal first quarter thanks to surging sales. Read more

High raw material and transportation costs have been a barrier for fashion retailers, and companies have passed them on to consumers by raising prices.

“Disruptions and delays still exist in the supply chain, but are gradually being mitigated,” Helmersson said.

Every piece in the new Uniqlo x Marni 2022 collection