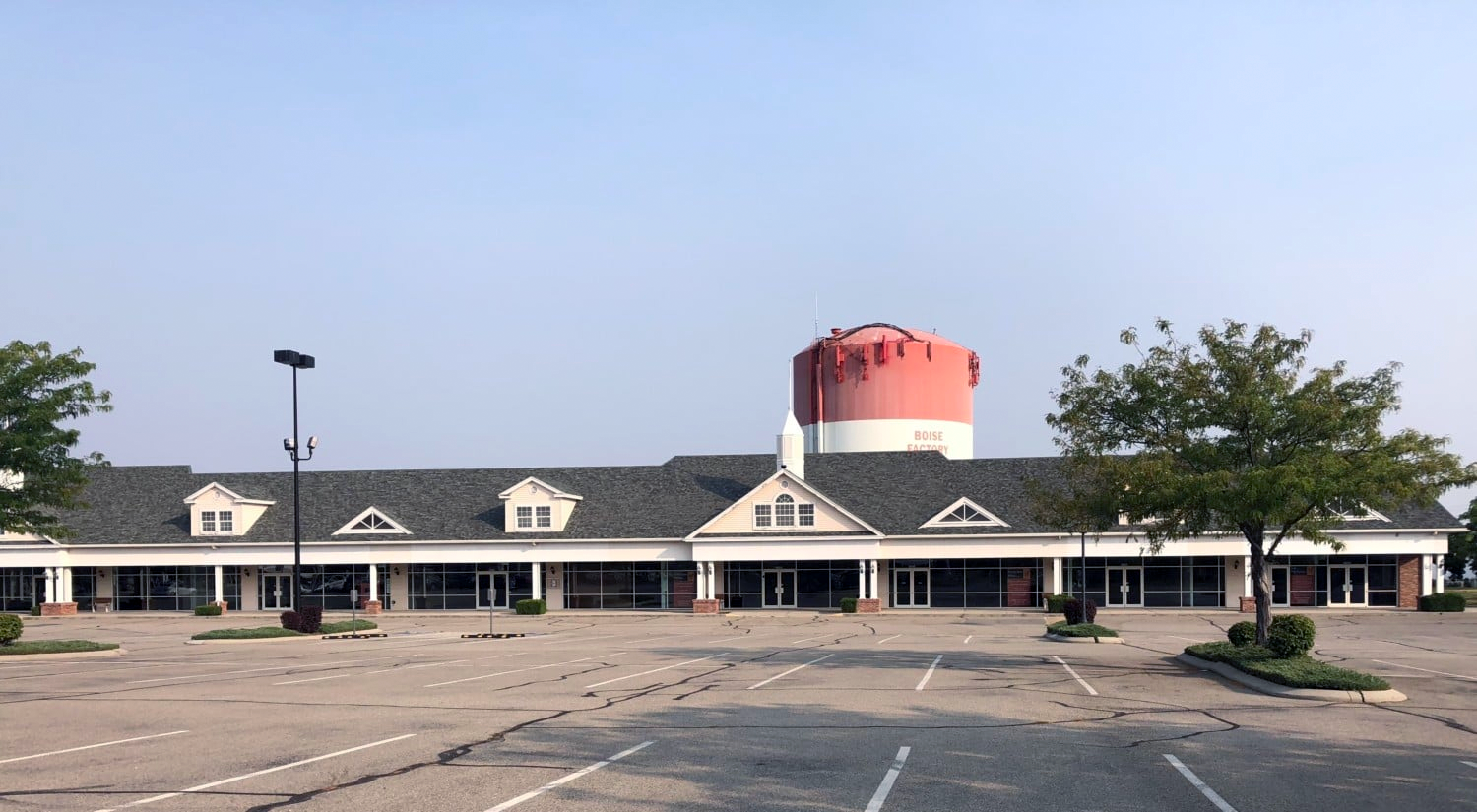 A story the members of BoiseDev got first.

The nearly empty mall changed hands earlier this month. First Premier Properties of Salem took over the large 22-acre site in 2016. He worked to revitalize the center and presented a number of change concepts. The mall now has only two retail tenants – Eddie Bauer Outlet and Pendleton Outlet.

Gardner Co. President David Wali is excited about the possibilities of the site on Eisenman Rd. Off I-84 in South Boise.

â€œIt’s two laps away from anywhere in the valley,â€ he said. â€œMountain Home, Twin Falls, Boise, Meridian, Nampa, Caldwell – all with very little interference. It’s not a bad place to consider a reassignment for a combination of retail, light industry, and office.

Wali said the site might even support places for people to live.

â€œWe could maybe even see housing, with all the new jobs there. Everyone has tried retail (on the site), maybe building a community would work better.

Gardner bought the property under what’s called a 1031 swap – a tax provision that allows businesses to sell properties and reinvest the proceeds. Wali said the company has sold a number of properties in Utah.

Wali said there are a number of options at stake, including demolishing some of the existing buildings, reallocating rooms or making even bigger changes. He made a comparison with the Riverside Hotel in Garden City, which for years languished under corporate ownership.

â€œThe local owners arrived at a time when downtown west (Boise) was almost empty and there wasn’t much going on,â€ he said. â€œNow you have Whitewater Park and the park with the Simlots and more activities in the area and it has thrived.â€

Wali said the location of the mall’s property in the Gateway East urban renewal area provides an opportunity, but changes could take time.

â€œWe bought it more as a long-term field game,â€ he said. “This could take a while.”

It adds another high-level corner on an Interstate 84 interchange in the fold of Gardner Co. The Utah-based company acquired the Nampa Gateway Center last year, and Wali said the company would bring also changes to this site. He is also involved in the possible redevelopment of the large Ramada Inn (former Wyndham / Holiday Inn) site at Vista Ave. and I-84.

The Boise Factory Outlet Mall opened in 1994, developed by the S-Sixteen development company of the Simplot family. The five commercial buildings were largely full, with names like Levi’s, Playtex – even a McDonald’s restaurant. The Simplot family also developed the Idaho IceWorld facility next to the mall – which they then moved to the town of Boise.

S-Sixteen sold the center in 2001, and it changed hands several times over the years – and slowly lost tenants, with only the two stores and a few other miscellaneous uses.

Should you stack your watch?