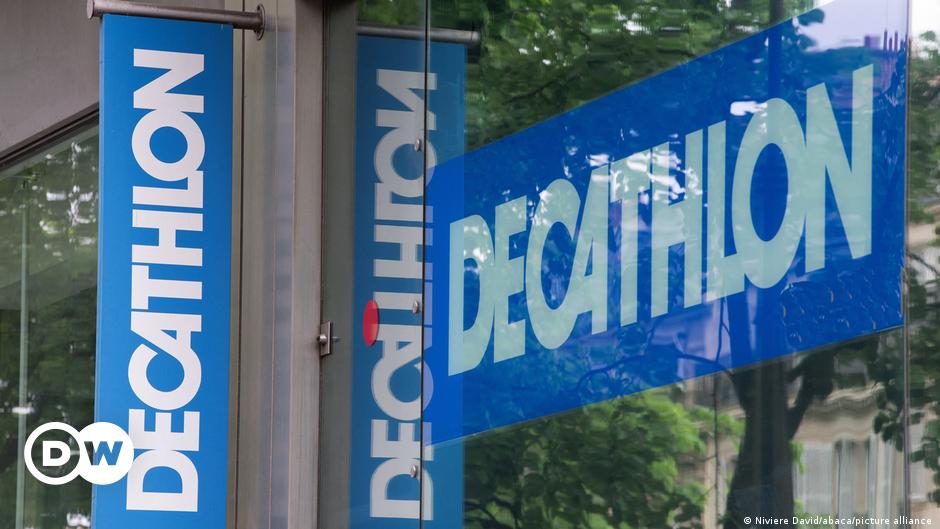 Sports store Decathlon has announced that it will no longer sell canoes in northern France to help stop migrants desperately trying to cross the Channel, it was learned on Tuesday.

“The purchase of canoes will no longer be possible” at points of sale in Calais and Grande-Synthe, near Dunkirk, “given the current context,” Decathlon told AFP news agency, confirming the information French media published earlier Tuesday.

The decision was made because the canoes were not being used for their intended purpose and lives were in danger, the sports equipment retailer said.

â€œPeople’s livesâ€ have been â€œendangeredâ€ by their inappropriate use, Decathlon said.

According to the sign, the stores in the north of the country made the decision themselves to no longer sell the canoes and the management of Decathlon had rallied to their reasoning.

Canoes will continue to be available online and in stores elsewhere in France. Other safety equipment, such as life jackets and thermal protection, will still be sold in points of sale in Calais and Grande-Synthe.

Last Friday, three migrants were reported missing after trying to cross the Channel using canoes. This happened 24 hours after two canoes were found adrift off Calais, with two people rescued from the water.

A record number of migrants crossed the Channel in small boats last Thursday – 1,185 according to UK figures – what the UK government has called “unacceptable”.

French Home Secretary Gerald Darmanin spoke to his British counterpart Priti Patel on Monday, but only after giving an interview in which he said Britain should “stop using us as a punch bag in its domestic policy “.

This year’s numbers have skyrocketed again, despite the risks. At the end of August, this figure had already reached 15,000 for 2021.