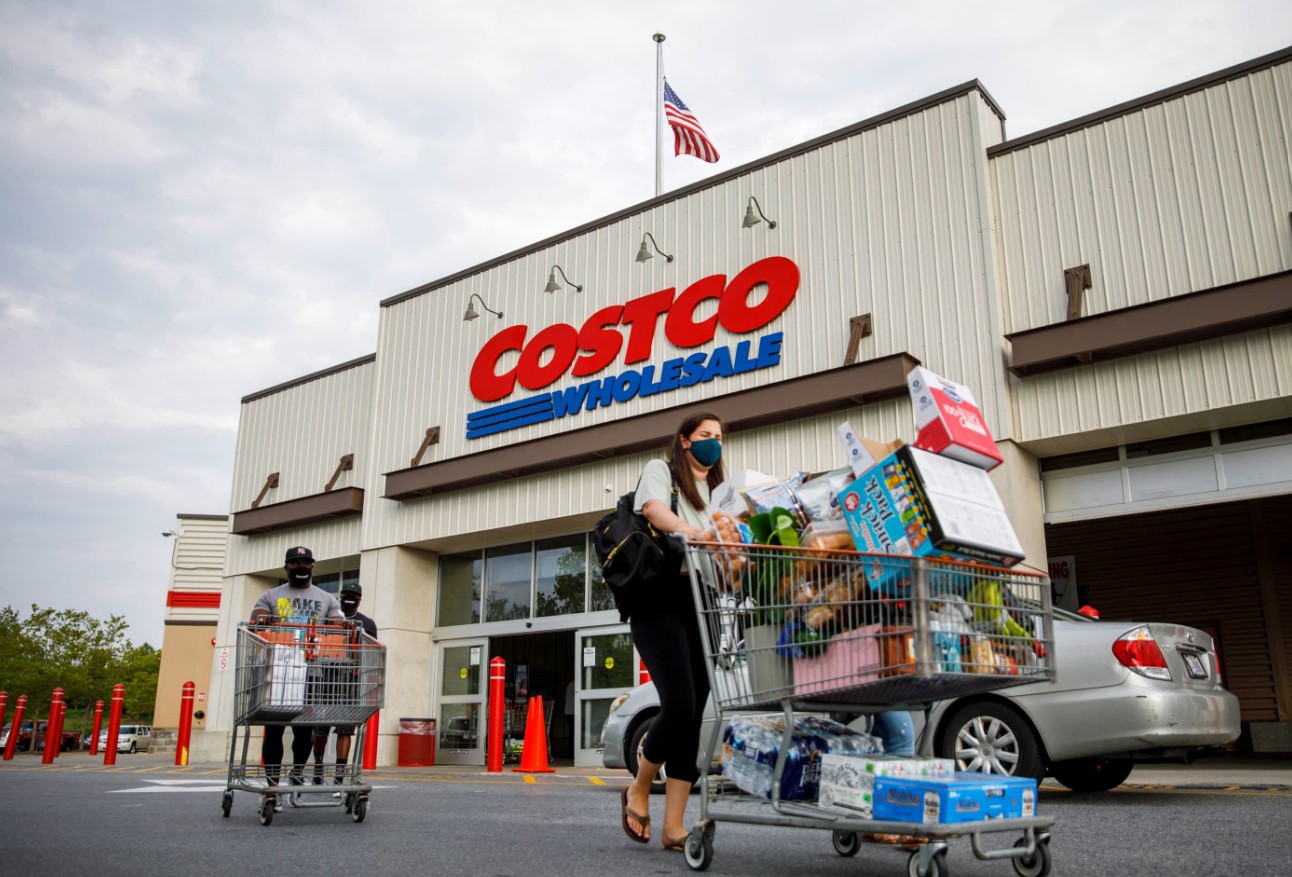 Another day, another TikTok trend… but this one actually helps people save a lot of money! The latest trend on the short-video sharing platform is the Costco discount clothing trend, which encourages users to buy designer clothes from the wholesale store at discounts they can’t get anywhere else. .

The members-only retail store, which is known for its deals on bulk groceries and household products, is now the go-to spot for plenty of high-end clothing. Read on to learn more about the trend.

As part of the trend, TikTok users are sharing videos of the huge deals they are getting on fashion brands by shopping at Costco. The store apparently offers discounts on clothing from brands such as Puma, Hunter, FILA, Eddie Bauer and Calvin Klein. Some users even showed off the deals they got on designer clothes from Givenchy and Valentino.

One TikTok user, Jennifer Maldonado, has taken an active role in the trend. She has an account named Costco Couture, where she regularly shares deals she finds at the store. She created her account in May 2021 and has been visiting Costco stores in Los Angeles twice a week ever since and reviewing their clothes and deals. 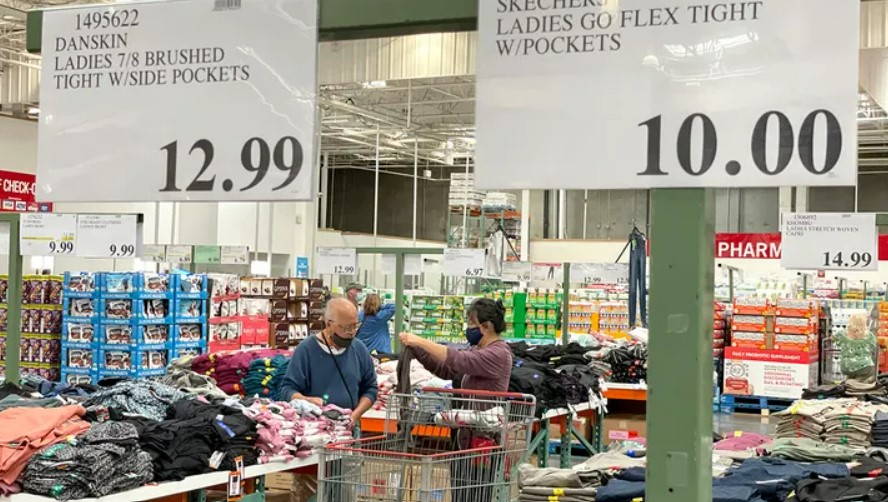 Talking about the whole process of finding bargains, Maldonado said it takes commitment and patience to find the bargains. “You just have to take the time and watch. I’m going to Costco for a week. Sometimes I leave empty-handed. So it’s just a matter of, you know, the day and time and what they have in stock,” the TikToker said.

Speaking about the importance of this trend, she said: “With the economy the way it is…people don’t want to spend a boatload of cash on fast fashion. We want to get something that’s fashionable, that’s high quality, but that’s not going to break the bank. »

Maldonado currently has over 20,000 subscribers and some of his videos have reached over 600,000 viewers. Her account features clothes from Calvin Klein, Hurley, Eddie Bauer, Tommy Hilfiger, Puma and Adidas and luxury fashion brands such as Salvatore Ferragamo, Givenchy and Chanel.

Is quality a concern? 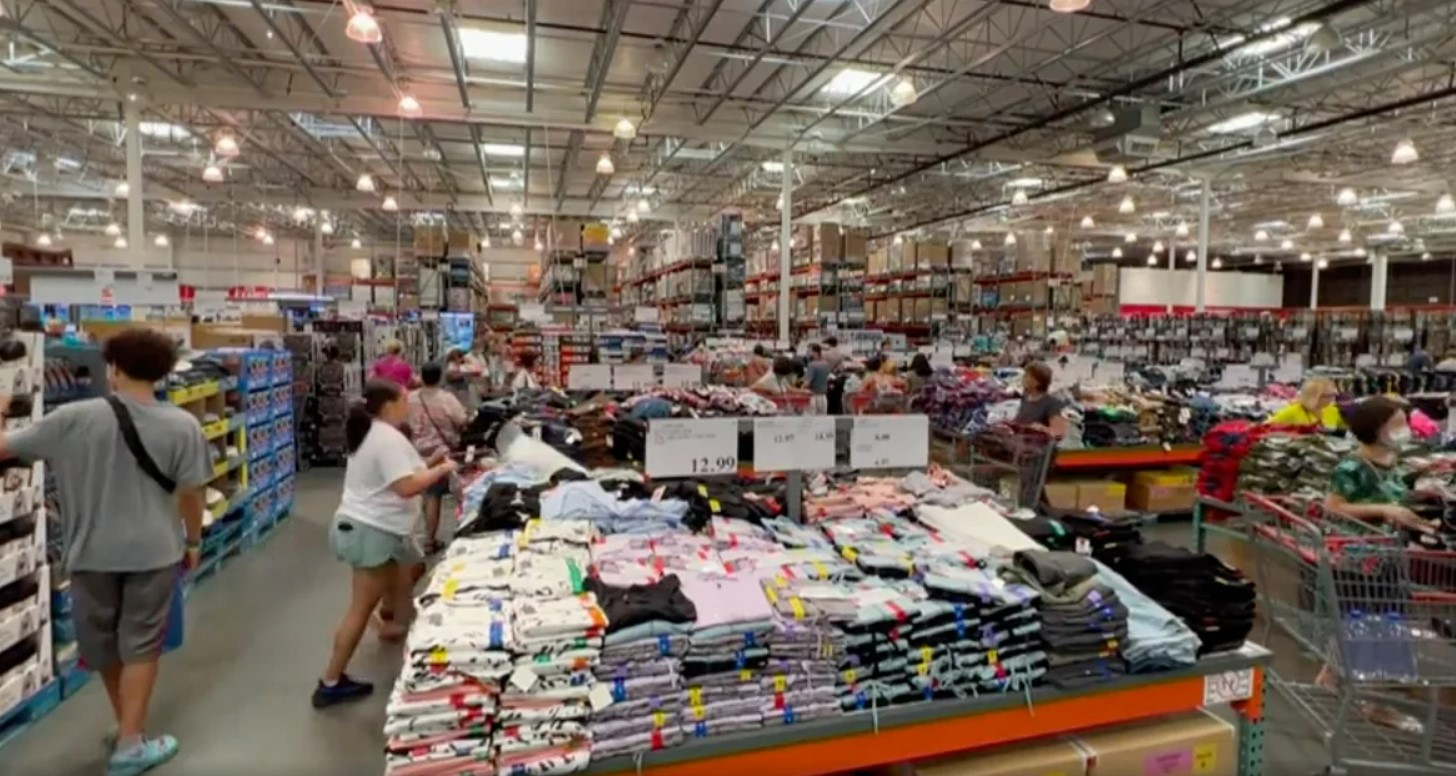 Maldonado recently found a Tommy Hilfiger quilted jacket for $29.99 and some Calvin Klein logo joggers for $19.99. Another user, Ashley Bell, received two FILA sweatshirts for a total of $13. Although the offers seem lucrative, users also asked others to always check the quality of the product first.

“You’re not on Rodeo Drive. Be very realistic – we’re at Costco,” Maldonado said, adding that you have to touch the seams of the fabric and the zippers to check the quality of the product. Fashion writer Frances Solá-Santiago, also told people to be quality conscious, saying: “A lot of the merchandise you get in stores is sort of at the point of sale, in kind of selection.”

So when are you planning on rushing to Costco? Tell us in the comments section when you find great deals.

What do the labels on classified documents mean? Does Trump have a defense?