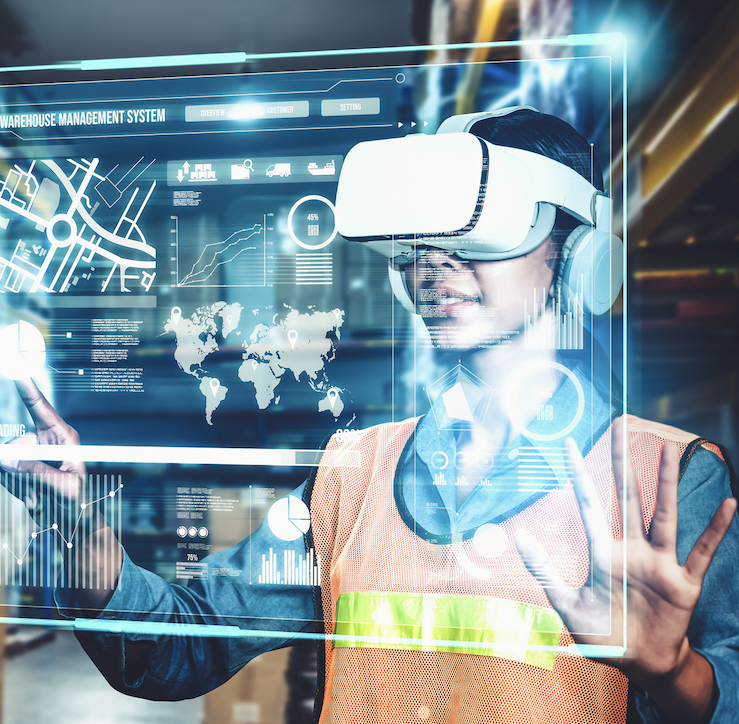 By Claus Hetting, CEO and President of Wi-Fi NOW

According to Cisco, “hybrid working” means that employees will need to communicate more with their colleagues, for example via immersive video conferences. In this blog, Cisco Product Marketing Manager Brett Shore says the new Wi-Fi 6E solution means businesses will now be able to deliver more wireless capacity for 4k and 8k video conferencing, more bandwidth for Wireless XR, much improved industrial IoT capabilities, including the use of time-sensitive networks (TSNs), more responsive cloud-based applications, and most importantly, improved security.

Cisco’s buzz phrase for this Wi-Fi 6E release is wireless at wired speeds. And indeed, the Catalyst AP offers a peak data rate of 10.2 Gbps while the Meraki unit connects at a slightly lower rate of 8.35 Gbps.

Clever radio functions to facilitate the introduction of 6 GHz

Cisco has included some nifty radio features designed to increase customer capacity on demand and facilitate the introduction of 6 GHz Wi-Fi into the enterprise. The Catalyst 9136 AP supports band steering to direct Wi-Fi 6E devices to the 6 GHz band, while a future software release will support flexible radio assignment (FRA) to reconfigure one 5 GHz 8×8 ​​radio to two 5 GHz 4×4 radios to support more clients.

Meanwhile, the Meraki MR57 can switch between true tri-band operation with four streams each for 2.4 GHz, 5 GHz and 6 GHz and a dual-band configuration with two 4×4 radios supporting 5 GHz – and no 6 GHz at all. The unit is of course operated via Meraki’s cloud management dashboard and is, according to Cisco, ideal for offices, schools, retail outlets, hotels, etc.

Completely new, the Catalyst AP incorporates environmental sensors for monitoring air quality – “Total Volatile Organic Compounds” – as well as temperature and humidity. The Meraki AP connects to dedicated Meraki sensors and both APs can feed the “Right Now” app on Cisco’s “DNA Spaces” platform to provide metrics on how many people are currently located in a location. The system will even send an alert when a location is over capacity.

All in all, an impressive and feature-rich couple of initial versions of Cisco’s Wi-Fi 6E, which will surely at least maintain Cisco’s dominant market position in the enterprise Wi-Fi segment. For more helpful information, be sure to check out Cisco’s excellent Wi-Fi 6E blogs here and the company’s equally excellent Wi-Fi 6E reference whitepaper here.