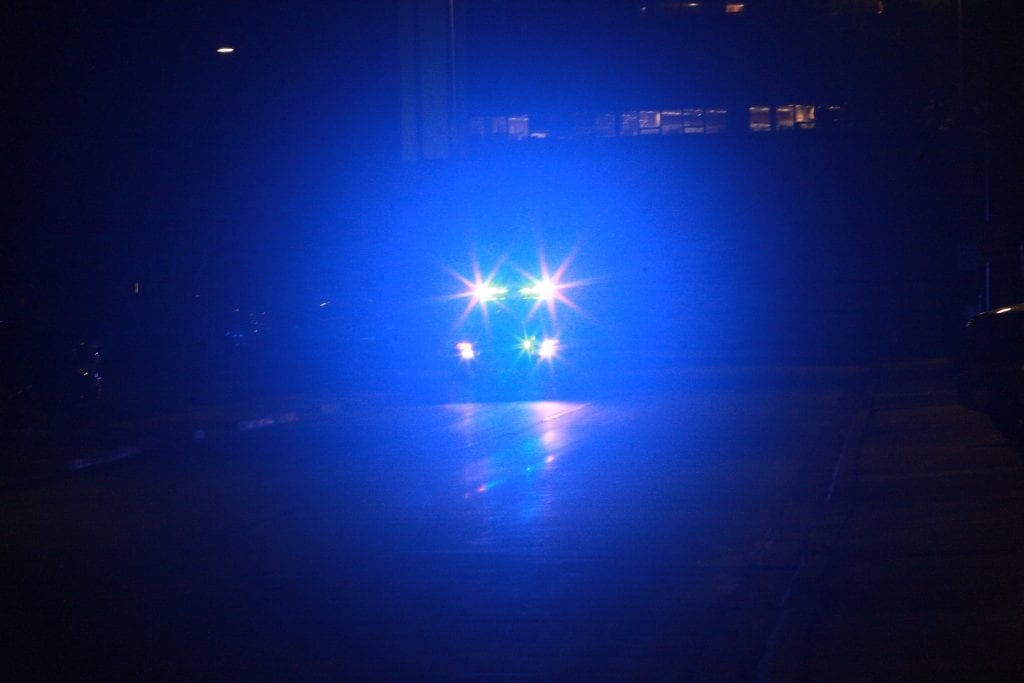 The following reports come from the files of the Service de la sécurité publique de Rosemont. The Rosemont Journal publishes its “Police Blotter” every Wednesday.

David C. Armato, 56, of 826 W. Wilson Ave. Apt. 204, Chicago, was charged with four counts of retail theft and one count of obstructing identification. At approximately 2:11 p.m. on September 10, police responded to a theft at a retail store at 5220 Fashion Outlet Way. Police contacted Armato, who reportedly identified himself as Philip Armato, as he was exiting the mall. He admitted to stealing from Tommy Hilfiger, Calvin Klein and Nordstrom Rack, police said. He was taken to the Rosemont police station. At Tommy Hilfiger, Armato allegedly stole three items with a total value of $ 168.50. At Calvin Klein, he allegedly stole five items valued at $ 239.42. At Nordstrom Rack, he allegedly stole five items worth $ 219.73. At Saks Off Fifth, he allegedly stole an item worth $ 65. A handbag was also reportedly stolen from Guess, but the store has not signed any complaints, police said. At the police station, officers learned of the existence of several warrants against Armato of Chicago and Des Plaines. He was taken to Resurrection Hospital, where police said he bonded and was given a court date of October 25 at Rolling Meadows.

Revaz Gasparyan, 40, de 2001 Avenue P Apt. C3, Brooklyn, NY, has been charged with retail theft. At approximately 3:37 p.m. on September 11, police responded to an ongoing theft at Saks Off Fifth, 5220 Fashion Outlet Way. Loss prevention officers have taken the suspect into custody, police were told. Loss prevention officers said they saw Gasparyan walk through the store, snatch sensors from two pairs of shoes and a pair of sunglasses, and leave without paying for the items, police said. The three items had a total value of $ 2,058, police said. Gasparyan was taken to the Rosemont police station and to a bail hearing in Maybrook the next day.

Support local news by subscribing to Journal & Topics in print or online.