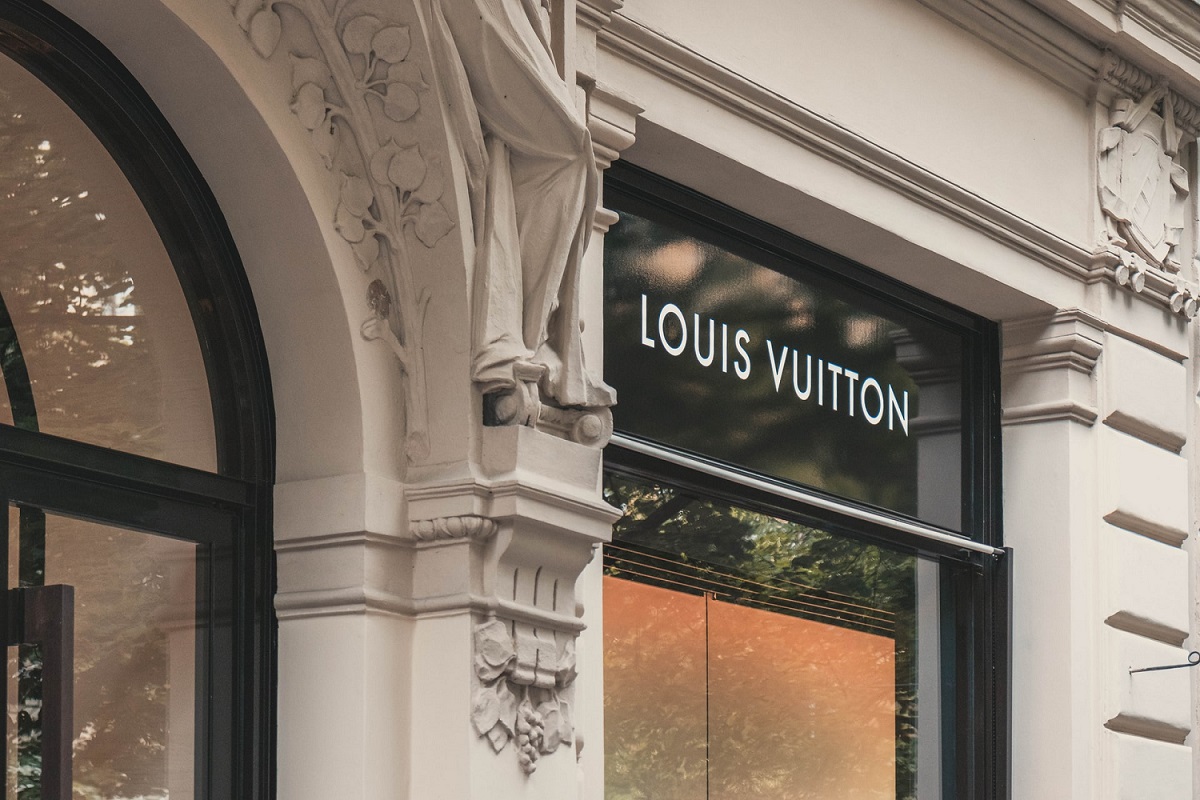 Located in London’s West End, Oxford Street is one of the busiest shopping streets in Europe. The street is 1.93 km long and is home to several of the UK’s retail giants. Oxford Street attracts all visitors with its variety of shops. The street receives about half a million visitors a day. And there are over 300 stores, from trendy housewares and beauty to tech. With over 500 restaurants within a five minute walk, you can easily grab a bite to eat and still be able to shop all day.

When you think of shopping in Paris, you immediately think of the most beautiful and historic street, Avenue Montaigne. It takes its name from the French Renaissance writer, Michel de Montaigne. It earned its reputation for its beautiful Mabille Gardens and the way it illuminated the avenue on Saturday nights. Today it is home to some of the biggest names in fashion, such as Louis Vuitton, Celine, and Bulgarian.

Fifth Avenue, New York, is a major access route in the Manhattan neighborhood of New York City. It stretches north from Washington Square Park to West 143rd Street. Fifth Avenue is one of the most luxurious shopping streets in the world. The street is the traditional route for many celebratory parades in New York City. You can find the most important shopping district on Fifth Avenue near Central Park. The most popular store on the street is Apple, which is located very close to the park.

Calle Serrano is one of the best shopping streets in Madrid, Spain, and is an area for expensive flagship stores. The upscale shopping street takes its name from Francisco Serrano y Dominguez, a politician and military leader who lived there. You can find expensive jewelry and watches, shoes, and almost anything that money can buy. inside the shops located in Calle Serrano. The best brands that you can find in Calle Serrano include Tommy Hilfiger, Gucci, Carolina Herrera, Bulgari, and Prada. Finally, you can also find the El Corte InglÃ©s chain, the largest department store in Spain, which also has one of its shops located across the street.

Established after the construction of Zurich main station, Bahnhofstrasse is a well-known shopping street. The Bahnhofstrasse connects Lake Zurich with the main station over a length of 1.4 kilometers. Visitors to Bahnhofstrasse will find numerous department stores, boutiques and watch stores. Here they can also find stores of top brands such as HermÃ¨s, Prada, Cartier, Dior, Zegna, Chanel, and Gucci. In addition, they can choose to take a walk at the lake during the summer if they wish.

The world-famous shopping street, Ginza, offers its visitors chic cocktail and sushi bars alongside its high-end boutiques. For example, the 1930s Wako Honkan Department Store sells expensive jewelry, while Ginza Place focuses on high-tech electronics. One of Ginza’s department stores is Matsuya and the store is home to popular Japanese brands such as Comme des GarÃ§ons, Yohji Yamamoto, and Issey miyake. The shopping street is also home to big international names like Moncler, Prada, Fendi, and Stella mccartney.

Too pretty to handle! Blackpink Jennie and Jisoo’s Most Beautiful Breathtaking Pictures to Make You Fall in Love