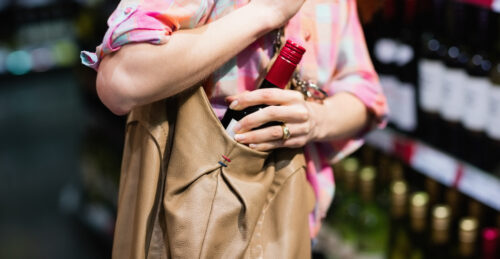 The British Columbia General Employees Union (BCGEU) represents tens of thousands of workers across the province, and impending labor action could mean your alcohol and cannabis supply is at risk.

That can be especially impactful for a province that can fill nine Olympic-size swimming pools with a month’s worth of beer purchases.

The BCGEU published a strike notice on Friday 12 August. In a press release on Monday morning, the union revealed the type of action it would take on Monday afternoon.

Picket lines will be erected at several BC Liquor Distribution Branch (BCLDB) wholesale and distribution centers at 3:30 p.m.

The four distribution centers affected include:

A BCGEU representative told Daily Hive that “these four centers handle the distribution of alcohol and cannabis for public and private retail stores in British Columbia.”

Members of the Wholesale Customer Center and Customer Care Center (Cannabis Division) in Burnaby are included in the targeted action, but there will be no picket line.

The strike notice covers 33,000 members of the public service bargaining unit, all of whom work for the government. This particular labor action affects around 1,000 workers according to BCGEU Treasure Paul Finch.

About. 1,000 @bcgeu MPs will march on picket lines today, to #FightForCOLA and reverse wage cuts due to inflation

This is just the beginning. We’re fighting for all workers in this province amid the affordability crisis

“Earlier this week, the PSA invited the union to return to the negotiating table. Exploratory discussions have taken place and the bargaining committee has unanimously decided that a return to the table will not be fruitful at this time,” reads the BCGEU strike notice.

“The goal of your bargaining committee has always been to get an agreement that provides appropriate cost-of-living protection for your salary. This remains our goal and we are ready to come back to the table when your employer demonstrates that they can meet your demands.