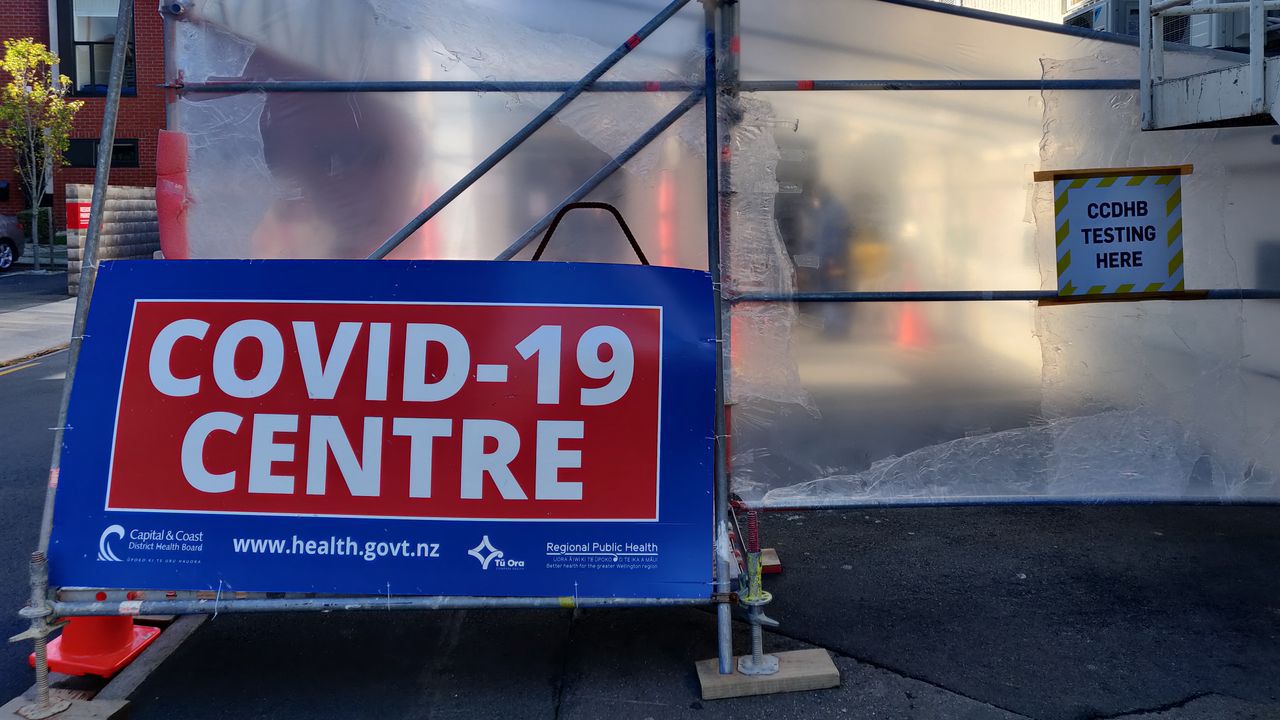 Delta cases are on the rise in New Zealand

Since New Zealand entered a ‘level four’ lockdown, the most stringent level, on August 18 after a case of the Delta variant of COVID-19 was discovered, testing has identified a total of 148 active cases in the community to date. Of these, 137 cases are in Auckland, New Zealand’s largest city, and 11 in the capital, Wellington.

On Monday, Labor Prime Minister Jacinda Ardern extended the lockdown in Auckland until September 1 and the rest of the country until August 28. It could be extended further.

The epidemic shows the extraordinary speed with which the highly infectious variant can spread. Officials believe the outbreak stems from a single person who returned to New Zealand from Sydney, Australia on August 7. Auckland’s Crowne Plaza Hotel, one of several hotels serving as Managed Isolation and Quarantine (MIQ) facilities for returning travelers, is being processed. as a possible source of the epidemic.

The outbreak highlights the danger of using hotels in central locations, rather than properly equipped facilities outside cities.

There will undoubtedly be more cases. The Department of Health has identified 421 places where positive cases were visited while infectious, including cafes, nightclubs, schools, universities, churches, outlets and the SkyCity Casino. More than 15,700 people have been identified as potentially exposed to the virus.

Although New Zealand has enforced tougher lockdowns than many other countries and has not experienced mass deaths, the country remains highly vulnerable. The government’s vaccination campaign has only started to escalate in recent weeks. Just over 23 percent of the population is fully vaccinated and 59 percent have not received their first dose. Currently, only people over the age of 40 and those aged 12 to 15 are eligible for vaccination. The 30 to 40 age group will become eligible tomorrow and the 15 to 30 age group on September 1.

The majority of positive cases come from the Samoan community in Auckland, which is disproportionately poor and more likely to suffer from health problems such as diabetes and live in overcrowded conditions. Pacific Islanders also have lower vaccination rates.

A significant number of essential workers, who work during the lockdown, are unvaccinated, including in supermarkets, ports and in food processing. Newshub reported on August 20 that 3,000 Auckland hospital workers had not received any doses, despite being designated as high risk and priority.

About 150 staff at North Shore Hospital have been asked to self-isolate, after possible exposure to the virus. However, the New Zealand Nurses Organization told Radio NZ that some nurses in parts of Auckland have been called upon to work to fill staff shortages, although they have been identified as close contacts of positive cases and thus put potentially hospital workers and patients at risk.

An uncontrolled epidemic would quickly overwhelm the public health system due to decades of underfunding. According to New Zealand Herald, there are only 284 fully staffed intensive care beds in public hospitals. Dr Craig Carr, of the Australian New Zealand Intensive Care Society, told the newspaper on August 18 that although more medical equipment has been purchased in the past 18 months, “we actually have very little additional staff. , and in some cases we have fewer staff.

More than 30,000 healthcare workers staged a nationwide strike in 2018 and another strike in June 2021 to demand better wages and a secure workforce. The Labor government, while refusing to address the personnel issue, is counting on the unions to enforce austerity, including a wage freeze across the public sector.

On Monday, Ardern told media that “for now” the government remains committed to an “elimination strategy,” which means using lockdowns to eradicate the virus wherever cases are detected. She rejected the approach of Australian Prime Minister Scott Morrison, who insists that the population must “live with this virus”, that is to say, tolerate its continued spread. This policy has led to an ever-expanding epidemic, as well as hospitalizations and deaths, in New South Wales.

Governments in many parts of the world have adopted the policy of ‘living with’ COVID-19, which means ordering schools to open so people can return to work and businesses return to profit, as the virus continues to crack down, killing hundreds of people. thousands more people.

New Zealand epidemiologist Michael Baker said at the roundtable hosted by the World Socialist Website yesterday that he expected New Zealand to “crush” the Delta epidemic “within the next week or two”. He described the British government’s complete abandonment of restrictions, by contrast, as an “almost barbaric experiment on the British people”.

Baker and other experts have stressed that vaccination alone is not enough to stop the pandemic. They described the public health measures needed to eliminate the coronavirus nationwide and to eradicate it worldwide.

The Ardern government, however, has started talking about changing its disposal approach. Speaking on TVNZ on Sunday, COVID-19 Response Minister Chris Hipkins said: “At some point we will have to start to be more open going forward… some of the metrics we use, like locks, like a very, very limited border, you can’t hold them forever … we can’t keep doing level four locks every time there’s a community [outbreak]. “

Without going into detail, Hipkins said “different parameters at the border” would result in a “different risk profile”. The government has already announced plans to ease isolation requirements for international travelers from certain countries next year.

The government is facing pressure from big business, reflected in the corporate media. Right-wing radio host Mike Hosking said the lockdown was costing “billions” and said: “Is the elimination real? And how long before they put the white flag on it? “

Columnist Matthew Hooton wrote in the New Zealand Herald that almost all of the countries “accepted that Covid was here to stay” and essentially implied that New Zealand could do the same if the country had more capacity for intensive care and vaccinations.

Thing Columnist Andrea Vance also complained: “The rest of the world is embracing its post-pandemic future as New Zealand enters a time warp in March 2020.” She blamed the lockdown on the government’s slow rollout of the Pfizer vaccine and dilapidated hospitals.

None of these commentators mentioned the horrific consequences for countries like the UK and US, whose governments have “embraced” life with the virus, in order to fully resume the extraction of class profits. factory Girl. The reopening of schools and workplaces has led to an upsurge in hospitalizations and deaths, including among children. The international working class must oppose these murderous policies.

The Next Big Fashion Destination – The New Indian Express